Kajote Oy has developed a new product for the popular MPK pole luminiare cable family. The new installation friendly MPK 5×1,5 S has been developed according to customers needs. It suits well to a modern pole luminare power supply as well as to control the luminaire itself. The cable can be installed into a new pole luminaire as well as into projects where the old conventional pole  luminaire will be replaced with a new one. The cable can be installed in metal poles as well as on the surface of wooden poles. The used materials of the cable are UV-protected and weather proofed. Instead of solid single copper conductor, fine wire stranded copper has been used in the MPK-cable. This flexible cable provides a good resistance of mechanical movements such as vibrating, wind and snow loads, without loosing its mechanical properties. The color of the cable sheat is black and the outer diameter is 11,5 mm (MPK 5×1,5 S) and 13,5 mm (MPK 5×2,5 S) . The round diameter provides an excellent tighness in the luminaire bushings. The lowest handling temperature of the cable is -20 Celsius degrees.

The MPK cables from Kajote Oy are FI-tested and -certified. This guarantees that the products fullfill the relevant electrical safety standards and they are produced according to the effectual low voltage directives.  This means that the products suit well in electrical installations performed in Scandinavia and in Europe. 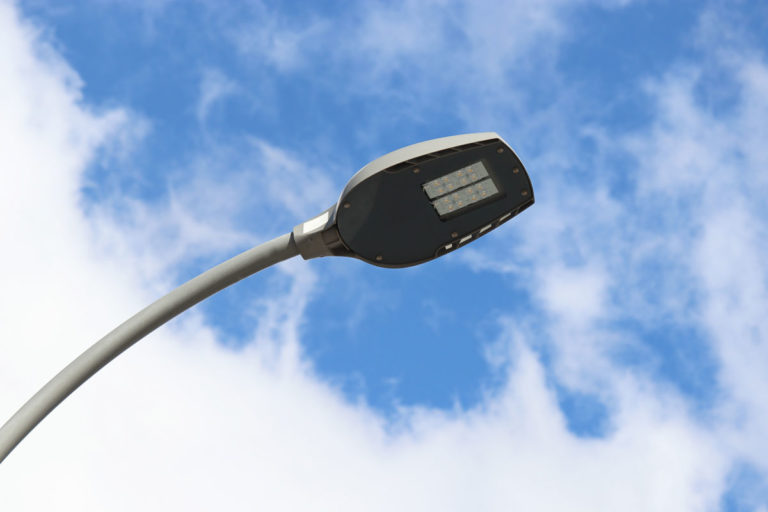